Our second world heritage site of the trip and it knocked Olinda into a cocked hat. Olinda shut at 6.00pm whereas Pelourinho and other suburbs were not even starting yet.

So a quick homage as we travel later today and I’ll try do it justice later. 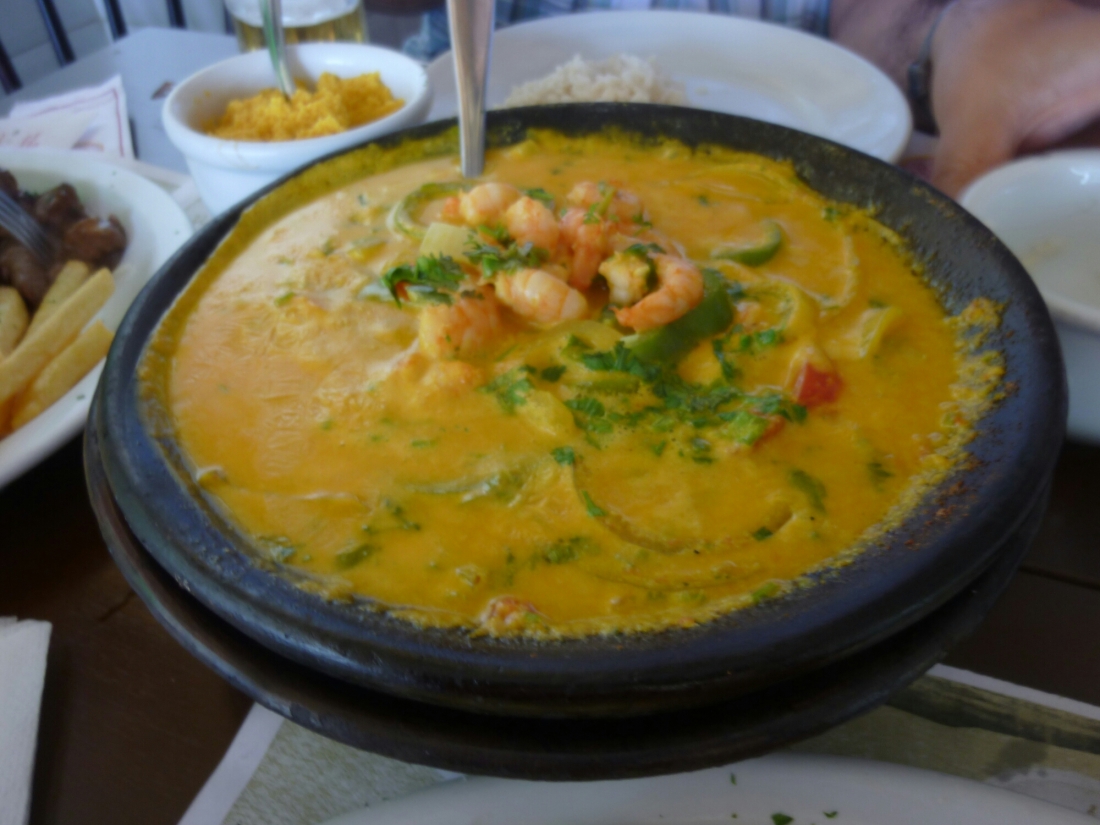 Fan fest for the Brazil game… Day before. Note the primary screen is down by the lighthouse in the far background, the second is hung under the rig shown… The reason I say this…

… Is that we came back for the game and were at the 3rd screen back (it’s behind me), and you can get the feel of thousands of Brazil fans packed in desperate for a win and even more so for a good time.

Some fixer uppers, a huge blue tiled frontage to a building that must have been magnificent in its hey day.

Very much a thumbnail sketch as time is pressing and the sun sets on the trip but I’ll fill in some blanks as I can.

View all posts by limeyisme